The Lucky Boy diner is the roadside restaurant where Scott Ward settles down after his brief zombie-fighting career to spend his days flipping burgers. The diner advertises Chinese food, hamburgers, and malts.

At some point Scott Ward began working as a cook for the diner. Eventually Bly Tanaka arrived seeking Ward, and successfully convinced him to leave Lucky Boy for a mercenary mission worth $50 million. 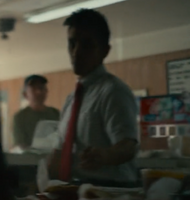 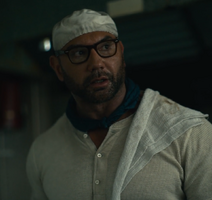